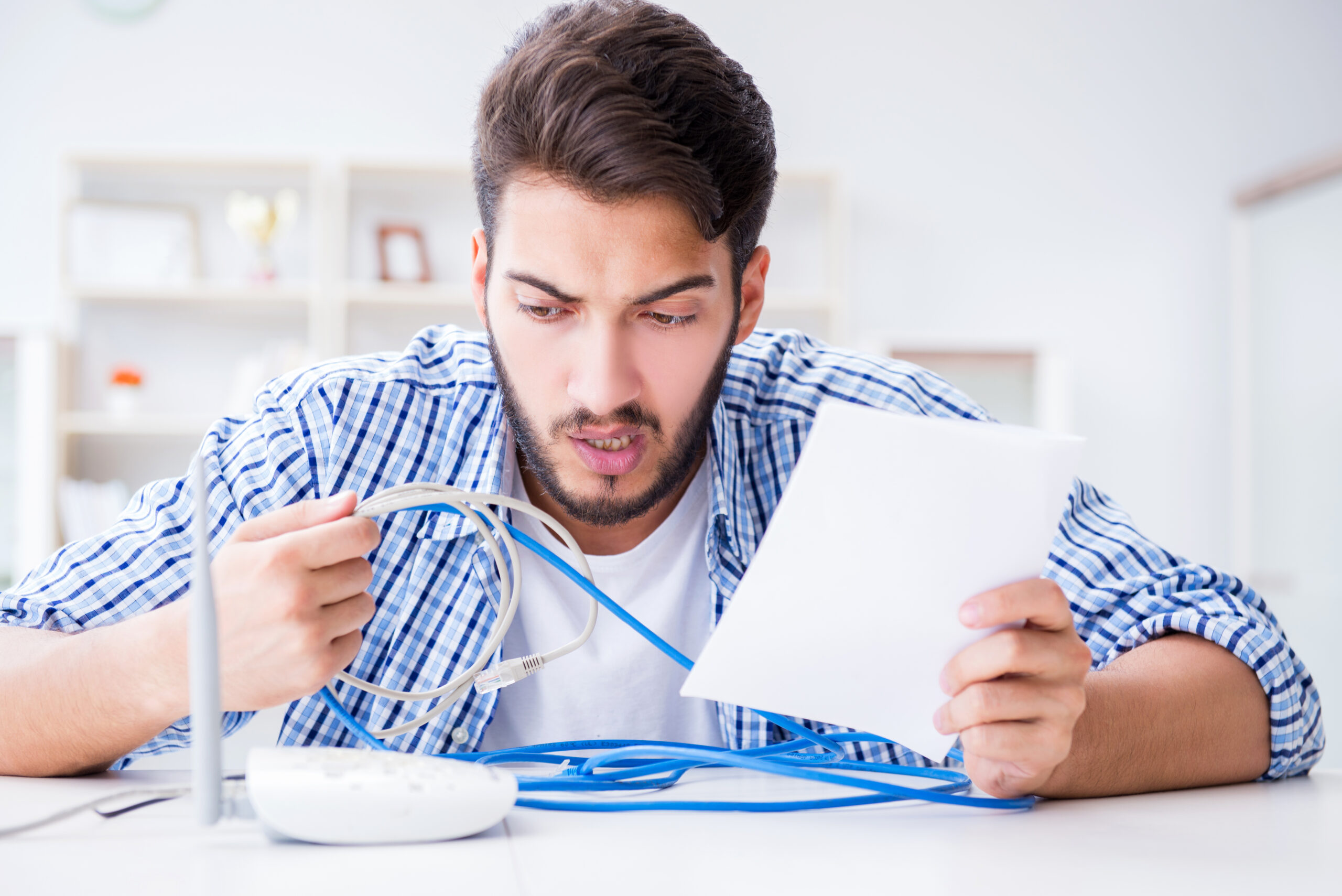 One modern trend leading to procrastination is that we need to know more stuff to survive.  For example, people without computers or smart phones are missing out on a myriad of life improving, time saving apps and websites.  With those tools, though, come investment costs and learning curves that may prevent people from participating.  It seems that the more time goes on the more complicated life becomes.  I did not want to learn the Android operating system just to get my voicemails out of the Verizon cloud app they were stored in, but years of trying and learning finally were made moot when Verizon added a feature to make it easy.  The time I wasted!  I could have been playing Cookie Jam on my phone.  I can’t help but feel like I’m at the mercy of Verizon and a few other companies but where would I be without them.

Worse yet, our attention is being gobbled up by things we wish we didn’t know.  Last night’s Illini basketball game score, for example – thank you FaceBook!  Hey, if the aliens are coming to enslave us or eat us and there is nothing we can do about it, I don’t want to know ahead of time – that would just ruin the procrastination party or hasten our demise.  But no, we live in the modern age where information has taken a crap on your living room carpet.  There is so much information and misinformation that our collective brains are overloaded.  If the president – it doesn’t matter which – sneeze-farts at a news conference, the whole world is laughing by noon.  By 5pm, the conspiracy theories have been hatched (he’s already an alien slave or possibly one of their elected officials).  Not to minimize the significance of an alien invasion or a presidential sneeze-fart, but in my day, we were ignorant and unimaginative.  The new knowledge is distracting us from our prime objective by directing our attention to un-important and un-urgent matters…like this blog post.

Now get back to work!